from Mercury Tourist by Sleepyard 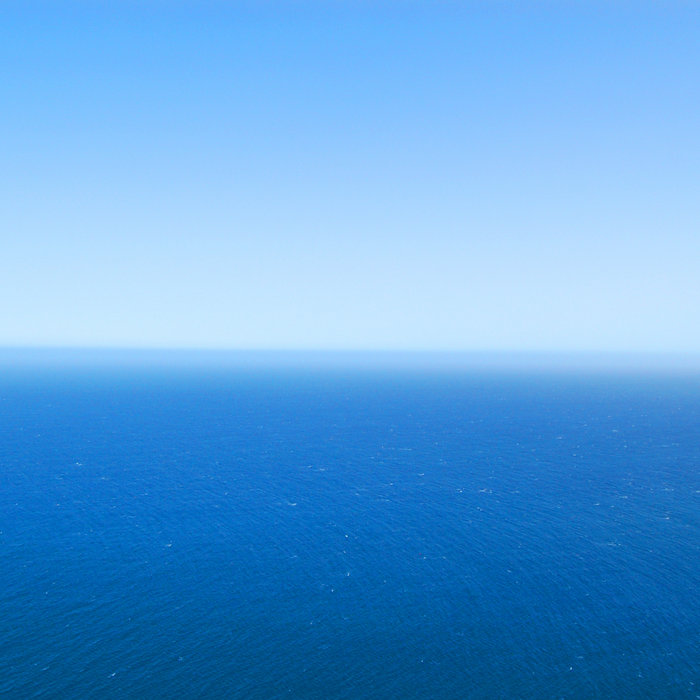 Sleepyard is a psychedelic pop band from Norway formed in 1994.
They released “The runner” in (2003) and contributed music to the movie Monsterthursday.
On their latest albums Future lines and Black Sails, they have collaborated with Pianist Mike Garson, Judy Dyble, Nik Turner, Mike Garson and Sonic Boom.
Sleepyard released Black sails US label Global Recording Artists in March 2014. ... more

Bandcamp Daily  your guide to the world of Bandcamp